Android TV box: What is It and for what? 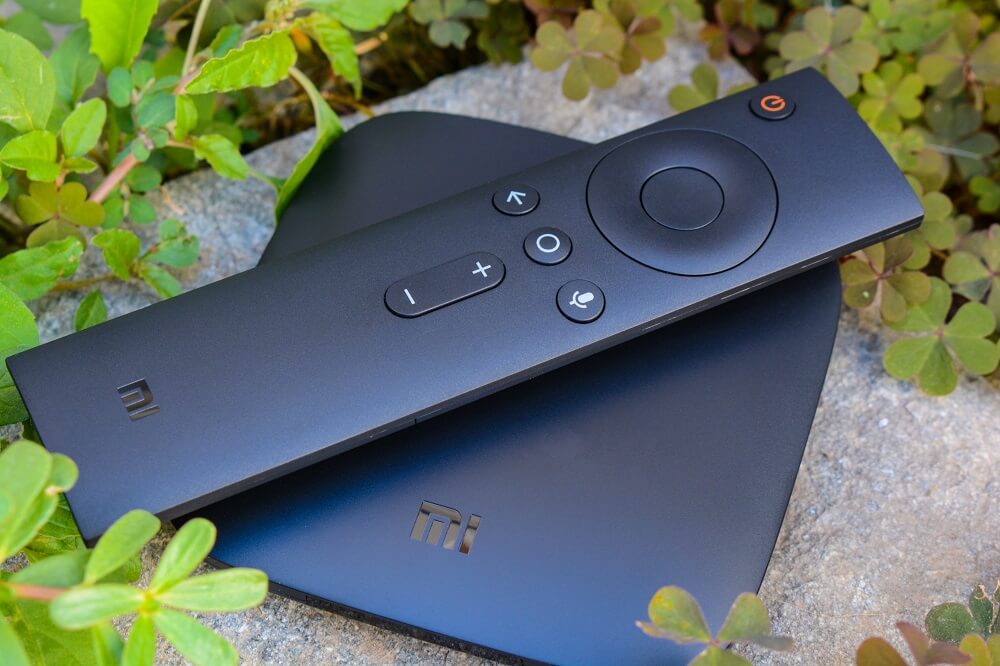 an Android TV box? What is it for?

Having become very popular, they provide access not only to online videos, but also to all Android applications on the Google Play store, including video games. It    is inexpensive and versatile, which makes it very useful.

Like all TV boxes, those under Android are a multimedia gateway. This means that Android TV box is the intermediary between streaming content and your television.

When the Android TV box is installed, and to have all the multimedia data like movies, documentaries, clips, series and photos, you have to choose what is called a media server.

It is client-server software, most often paid for, but not expensive. Each media server offers different services offering streaming streams like Netflix.

The difference between an Android TV box and a Smart TV is that the latter is a television whose streaming box is already integrated. As a result, it is expensive, unlike the prices of a standard TV and an Android TV box.

An Android TV box for gaming

You can also use the Android TV box as a video game console; this is its other advantage over the Smart TV. By using this device, you have access, as said above, to all Android applications on the Store.

At the same time, therefore, it is possible to play video games and with controllers of course. A godsend for game lovers, because you are entitled to a well-filled library of games of all kinds. The Android TV box will replace your console. In addition, it is possible to connect the Android TV Box to receiver screens other than the TV.

How to use an Android TV Box

Like all new technology devices, an Android TV box, for it to work, requires the connection step. For that you need:

A television set with one or more HDMI ports. For older models screens, there are adapters on the market. And if all your HDMI sockets are already connected, there are also the multiple sockets.

An Android TV box that you can buy from  electronics stores and online stores.

Cables for connection to the TV and to the power source. They are included with the box when you buy one.

To have more quality on the image, the sound and the use of the box and the TV, you can also add these few configurations:

A broad-band internet connection for smoother viewing of your streaming videos.

A large capacity storage medium to record your multimedia. You have the choice between an SD card that you can insert directly into the box or an external hard drive that you can plug into the box with a USB 3.0 cable. When buying the box, check that it has a USB 3.0 port, because it is necessary for high definition videos, such as 4K.

An HDMI multi-socket also called an HDMI switch if you have several devices to connect to the TV: box, Blu-Ray player, game console, etc.

A multimedia keyboard for computer hardware enthusiasts and keyboard gamers.

Find our ranking of the best smart Android tv boxes on this page.

Known as the most powerful Android TV Box on the market, the Nvidia TV Shield offers several features that appeal to all types of users, namely:

Access to a large number of VOD platforms, music and games.

Pairing the box with other devices using Bluetooth such as headsets, smartphones and tablets, controllers.

Compatibility with multiple video and audio and photo formats

These are just a few of the benefits of using the Shield TV. It is especially recommended, because the library of video service, games, and music is very well provided. Plus, it plays back 4K HDR videos with no problem.

The Mi Box 3 model from the big Chinese brand Xiaomi is compatible with 4K videos. Which represents a great advantage for a box. It has an HDMI port, an AV port (audio / video) and a USB 2.0 port.

The Android version used is 6.0, which is excellent for such a box. By default, it uses the Kodi client-server software which offers full multimedia services. With the Xiaomi Mi Box 3, you can also play streaming video games.

Last on the list and not the least is the Beelink Gt1 Ultimate Android TV Box. If you need to play huge video streams, this Android TV Box is the best. With a DDR4 RAM of 3 GB and an Octo core processor, the videos remain very fluid and do not lose their quality.

you can also check out Oreo TV for PC here.

The Most Common Car Repairs

A car traveling with constant speed travels 150 KM in 7200 S. What is the speed of the car?