Globalization has become an existing reality that cannot be ignored or jumped over. Our existence with the other has become a social inevitability.  Therefore, many people are trying to open Discourse or dialogues through social media networks and news platforms including sites such as The Doe.

There is no doubt that the last decades of mankind witnessed the shortening of distances between people and various cultures.

Today we are forced, due to demographic-cultural convergence among humans, to reformulate the systems of coexistence between us.

Societies stand at a crossroads of two paths. Either the cultures collide, narrow the horizons between them, and fight, or they can look at the higher interests between them, and unite together to provide the best for all of them.

Throughout history all mankind, we witnessed hundreds of wars and millions of genocides in which everyone lost and no one won, and we read about hundreds of experiences in which cultures converged and civilizations immortalized their name through the ages.

The reader of history well knows that most wars, clashes, and genocides between peoples began in the minds of leaders who narrowed the horizons of coexistence, dialogue, and acceptance of the other among them, and moved to mobilizing societies and bringing them to their unfortunate death where there is no winner but fanaticism and no loser but human.

Today, it is necessary to reproduce the virtue of peaceful coexistence between human beings, regardless of their culture, creed, or ethnic orientation. This virtue is not guaranteed to the fullest, except by boosting the concept of dialogue among people.

Dialogue is generally defined as a process of mutual consultation aimed at the pursuit of mutual understanding through active and emotional listening to discover similarities and understand differences in diverse viewpoints.

Discourse is an authentic human principle that establishes a holistic view of the world, whose spectrums gather on common interests and united concerns and grounds for building a single human civilization.

It is inevitable to spread the culture of dialogue and coexistence among peoples in a civilized manner, as it is no longer a social luxury, but rather has reached the point where it has become a must. Otherwise, everyone will lose.

It is also inevitable for the educated people in every society, to establish this intergenerational culture and confirm it as a social solution to many intellectual pitfalls and potential collisions because it is the guarantor safety valve for the stability of societies.

If we are keen on our general human and societal stability, we are required to generalize the ideal principles of acceptance of the other, within a general framework of freedom of expression, thought, and belief. 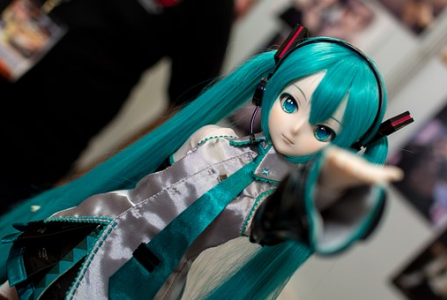