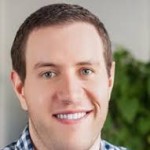 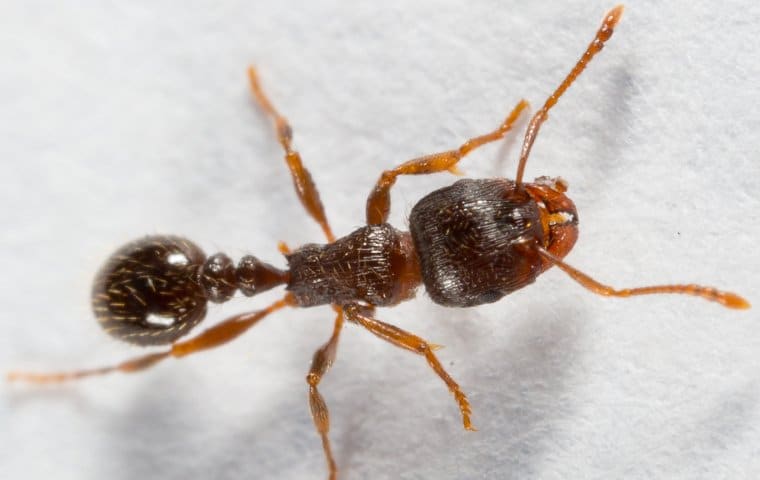 It’s not an uncommon sight for people to have ants going around, minding their own business in their homes. However, the alarming situation arises when certain species of ants are frequently sighted in living spaces. Among them, pavement ants are among the species of ants that can become a cause of nuisance for homeowners. And the only solution for homeowners is to hire ant extermination experts.

In this post, we have discussed the risk they pose, ways you can identify them and how to control them. Read on to know more!

Pavement ants are usually 1/10 to 1/6 inches long. They have a brownish-black color with pale-colored legs. Also, they have two spines and tiny stiff hair that cover their body. You may also see them with wings during the spring season or early summer.

Commonly hiding in the cracks in sidewalks, they can be found in the kitchen or anywhere else where food is available. They are most active during the night time.

Where Do They Live?

Pavement ants are found both indoors and outdoors. When they build a nest outdoors, it can easily be identified by the cone-shaped soil mound. The nest lies beneath this small hill. Usually, they have their colony under concrete cracks, often found in sidewalks and driveway. They make their nest by tunneling into the soil. Then, they dig out space while pushing the dirt up. The entire colony settles in this space.

Generally, a pavement ant colony has somewhere between 3,000 and 5,000 members. However, in some areas, the number rises to 30,000 as well. It is often perceived that each ant colony has a single queen, who gives birth to offspring. However, there can be more than one.

As they are small-sized, squeaking into a residential unit is not a tough job for them. Through tiny cracks around windows and doors, they can make their way to living spaces and build their nest there. They can set up their colonies under flooring, in woodwork, insulation or under flooring.

These seemingly harmless ants are capable of fighting battles. In case, there is more than one colony living on a property, there are chances of pavement ants engaging in a war as they fight for their territory.

Unlike other kinds of pests, pavement ants do not damage property. However, this doesn’t mean you should let them live in your home. These ants, when infesting in a large number, can become a great problem for inhabitants of a home. First of all, it can be hard to locate and eliminate them. Other than that, they can contaminate food products as well. They can also become a cause of an outbreak of a disease or infection in a living space.

These ants aren’t really aggressive in nature. However, they can bite when disturbed. Usually, their bite isn’t strong enough, but those who have sensitive skin can develop a rash or an allergic reaction.

How to Get Rid of Pavement Ants?

Most people believe spraying pavement ants is the solution to get rid of them. However, this method is rarely effective. It only kills the worker ant, while the queens are enjoying in their den and reproducing more offspring. This is why it is said that baiting them is a more effective way to exterminate them.

For this, you would need to observe their trails and know where they are traveling. Once you have identified the perfect spot, you will have to place baits. The ants will then carry the bait back to their nest for the queens to feed it. This way, both queens and their offspring will be killed.

You can easily buy chemical ant baits for this purpose of making a safe one in your home. Simply, mix household borax in honey, and the bait is ready.

This method, even though effective, requires certain expertise. Furthermore, it may not still exterminate every ant out there. So, the best option is to hire experts who specialize in implementing pavement ant control and extermination methods. You can easily find such a company that offers pest control services in your vicinity. Get in touch with and share your problems with them. A professional company will send its team of pavement ant exterminators equipped with the required tools at your place. Using their expertise and experience, they will help you get rid of this problem in a quick-paced and effective way.

What do Carrot Sprouts look like? Everything about Carrot

Bathroom Renovations – What Are the Costs?

What Qualifications Do You Need To Become A Motor Mechanic?

Android TV box: What is It and for what?

Best Node.js Frameworks to Try Out in 2020