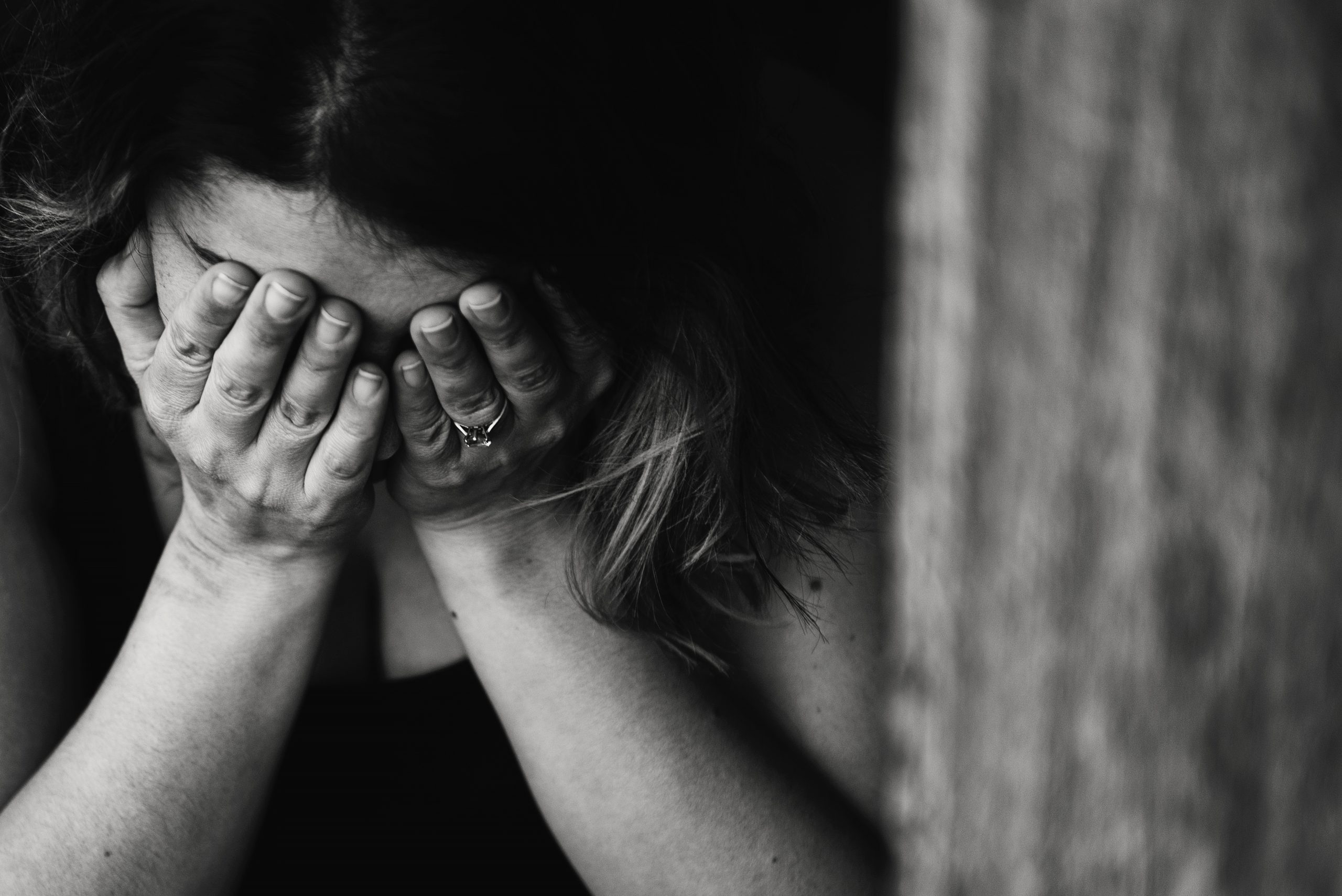 Childhood sexual abuse (CSA) involves all sorts of sexual activity with a child who is neither mentally nor physically capable of understanding the situation and, as such, unable to provide informed consent.

Childhood sexual abuse can be perpetrated in various ways. It can involve seduction by a familiar face or an aggressive, violent act from a stranger.

Research shows that over 30% of women and 15% of men are victims of childhood sexual abuse. However, CSA that does not include touch, such as verbal sexual abuse, is not reported as often. This means that the number of people who have been sexually abused as kids may actually be a lot bigger than the statistics show.

What makes child sexual abuse even more unfortunate is that it carries varied, extensive, and complex trauma that can have damaging effects on the victim long into their adult life.

This article breaks down four ways in which child sexual abuse can have a devastating impact on the victim later in life.

Victims of child sexual abuse often blame themselves for what happened, especially if the abuser was someone who the victim loved and trusted as a child. It could be a family member, relative, teacher, and even a babysitter.

Because they usually hold the abuser in such high regard, they often find it difficult to see them in a negative light. This makes them believe they deserved the abuse and can carry these feelings of guilt and shame for years.

As a result, the survivor might struggle to set healthy boundaries in their relationships, making them more prone to tolerate an abusive partner.

2. Constant Feelings of Depression and Anxiety

Child sexual abuse is widely seen as the root cause of so many mental health problems in life. In fact, as per the American Counseling Association (ACA), depression happens to be the leading long-term effect associated with child sexual abuse survivors.

Victims of CSA tend to internalize the event, giving them negative thoughts about themselves into their adulthood. This puts them at increased risk of developing tension, depression, and anxiety.

One ugly side of depression is the suicidal thoughts that come with depression. Child sexual abuse survivors may become withdrawn not only from society but their families too. These persistent episodes of depression and feeling powerless can lead to suicide.

A report by the American College of Obstetricians and Gynecologist’s Council on Underserved Women found that adults who experienced CSA are four times more prone to using alcohol or hard drugs.

Survivors often turn to substance abuse as a way of numbing the trauma associated with the abuse they suffered.

The truth is drugs aren’t the only threat when it comes to addiction. Many survivors can turn to self-medication through food. According to the National Eating Disorders Association (NEDA), an approximated 30% of people with eating disorders have experienced child sexual abuse.

4. Challenges Engaging in Sex as an Adult

As you may expect, the sexual violation will likely cause the survivor to view sexual intercourse in a different light. They may not feel interested in sex or develop a phobia.

Survivors may also experience PTSD when they try to engage in sex as an adult, causing them to feel guilt, anger, or even the need to repeat certain aspects of the abuse they endured.

There is, perhaps, no greater torture to a child than being used for the sexual gratification of a grown-up. It can significantly dent the child’s sense of value and self-worth, not to mention the heightened risk of pregnancy or contracting STDs or HIV.

Most times, the perpetrator is someone known to the child and trusted by the parents or guardian of the child.

All in all, child sexual abuse is a traumatic experience that can have lasting effects on the victims, physically, mentally, and emotionally as highlighted above. However, understanding these effects can help survivors and their caregivers make significant progress towards achieving healing.