The ability to synthesize peptides in high purity arrays on a large scale continues to revolutionize research in the biotech space. Synthetic peptides play a critical role in epitope mapping and novel enzyme, drug, and vaccine production.

This article provides an overview of peptide synthesis, the standard techniques, and potential applications for synthesized peptides.

What is Peptide Synthesis?

Peptide synthesis refers to a range of techniques and procedures that facilitate the formation of an amide bond between two amino acids. Peptides are short chains of amino acids linked together by an amide bond, also known as a peptide bond.

Peptides can be classified into two main subsets:

A Brief History of Peptide Synthesis

The idea of forming amide bonds to link amino acids has been around for a little more than a century. The first peptide synthesis and use of the term ‘peptide’ are credited to Emil Fischer and Ernest Fourneau.

The two researchers published a paper illustrating the production of a dipeptide, glycyl glycine, in 1901. Synthetic works with peptides did not get much traction until the late 1950s when it became feasible to conduct large-scale chemical synthesis.

Bruce Merrifield is often regarded as the ‘Father of modern peptide synthesis’ after discovering the solid phase technique.

The discovery, which won Merrifield a Nobel Prize in Chemistry, allowed researchers to grow a polypeptide on an inert resin surface. Previous techniques were time-consuming and complex, requiring extraction and purification of the nascent chain after every addition cycle.

Despite rapid advances in recombinant technologies, solid-phase peptide synthesis remains the preferred method by scientists for commercial and research purposes.

Peptide synthesis procedures target the coupling of the N-terminus of the growing peptide chain to the C-terminus of the incoming amino acid. The complex nature of bond formation necessitates that the addition of amino acids occurs in a precise, stepwise manner. Here are the two significant methodologies used:

Solid-phase peptide synthesis (SPPS) presents a fast, simple, and effective way to add new amino acids to the growing peptide chain. The C-terminal of the first amino acid attaches to an activated solid support. The inert surface may be polystyrene or polyacrylamide.

The liquid-phase technique is the classical method of peptide synthesis, commonly used by scientists when first discovering how to link amino acids in-vitro. The method used similar processes now applied in SPPS but required extraction and purification after each step.

The extra steps made the technique slow and labor-intensive. That said, liquid phase peptide synthesis is still used for large-scale applications.

The solid-phase and liquid-phase synthesis techniques have several standard steps that outline the principles for amide bond formation. Some of the standard processes include:

Amino acids have multiple reactive groups. Interactions with groups other than the C- and N-termini can result in side reactions that produce branched or shortened peptide chains. Scientists use temporary ‘protective groups’ to prevent secondary reactions from the other reactive groups.

Synthetic peptide coupling involves the activation of the C-terminal of the incoming amino acid that will interact with the N-terminal of the last amino acid attached to the peptide chain. The process is preceded by decoupling the two functional sites to facilitate bond formation.

After multiple cycles of protection, deprotection, and coupling, the scientist may need to remove the remaining protection groups from the synthesized peptide. The removal involves cleaving by acidosis.

The process of producing synthetic peptides is not perfect. Incidences such as incomplete deprotection or interactions with free protective groups can result in unwanted side chains. Scientists can purify the nascent peptide chain through several purification techniques such as:

Scientists also use synthetic peptides to study enzyme-substrate interactions. Applications in drug and vaccine production continue to fuel the discovery of effective treatment regimens for various medical conditions, such as cancer.

Peptide synthesis is a vital process in organic chemistry, which involves linking several amino acids into a peptide chain. The solid-phase synthesis technique is the most commonly used, utilizing an inert resin to provide a binding surface for growing a peptide chain. The synthesized peptides are vital substrates in several research applications, including enzyme catalysis, drug and vaccine production, and epitope mapping. Understanding the role of peptide science in biotech research can help you better appreciate the impact of peptide synthesis on society today. 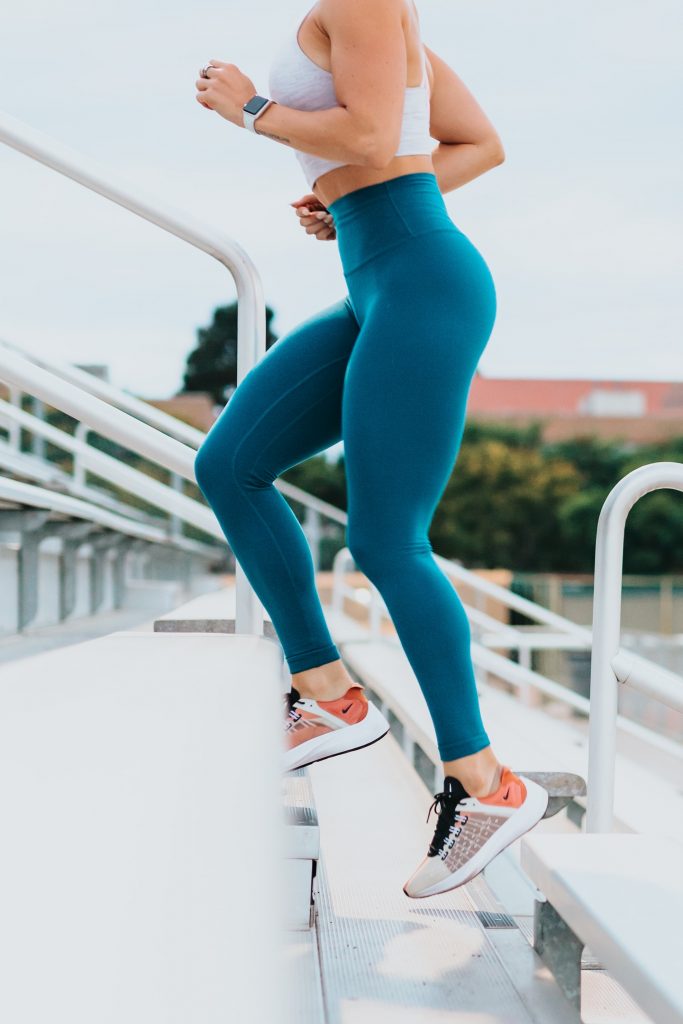