Quetta is a beautiful city recognised for its distinct history, scenic scenery, and hospitality. It is nestled in a picturesque valley covered by the massive mountains. It is the fifth largest city in Pakistan, as well as the capital of Balochistan. The city has a lovely blend of Pakhtoon and Baloch culture, which can be seen in the city’s traditions, cuisine, and way of life. The property market in Quetta is undergoing a dramatic transformation, with a number of major housing developments having been launched in recent years. The development of DHA Quetta is one of the best examples of this.

A Summary of DHA Projects Under Construction in Pakistan

Because of the rising demand for gated communities in Pakistan’s real estate market, the defence housing administration has issued housing developments in a number of cities in recent years. DHA has an outstanding reputation in the country’s property market for developing housing developments that give modern living facilities, enough infrastructure, and a pleasant atmosphere. One of the primary attractions of DHA projects is the availability of services such as water, electricity, and power.

Despite the fact that DHA Quetta is still in its early stages of development, the project’s partners have already stated that it will provide the same high-quality lifestyle features and amenities as any other modern residential community. All of these variables combine to make it a lucrative investment prospect for both domestic and international investors.

You may also like to learn about the Rudn Enclave Islamabad.

Quetta’s Defence will be the city’s most affluent neighbourhood once it is completed. So, let’s have a look at some of the project’s important features:

DHA Quetta’s housing project will be in a great location due to its proximity to National Highway 25. This ultramodern community will be only 7 kilometres from Quetta International Airport and 16 kilometres from the city centre. Another feature that will distinguish DHA Quetta is that it is scheduled to have a spectacular entrance that will face the N 25 Highway. Quetta International Airport, Sheikhmanda Station, Khalid Base Quetta, and Beleli Town are some of the well-known landmarks near the proposed location of the Defence Quetta. Furthermore, residents of DHA Quetta will be in close vicinity to Hanna and Urak, two of Balochistan’s most popular picnic locations.

One of the most fundamental aspects of decent living standards is security. DHA Quetta’s master design features a fool-proof security system, making it one of Quetta’s safest neighbourhoods to live in. Retired army troops will be in charge of the housing scheme’s management. The Defence Region in Quetta will have a dedicated security team patrolling the area 24 hours a day, seven days a week, with CCTV installed at various spots for surveillance.

The objective behind DHA Quetta is to get you away from the worries of unplanned urban expansion that leads to overcrowding. The infrastructure, sanitation system, and underground electric wire system for the project will all be in good working order. The society will be effectively plotted out, and sectors, stages, or blocks with commercial, business, and residential divisions will be created.

In addition, the community will include all of the necessary neighbourhood amenities, such as cutting-edge medical and educational institutions, commercial markets, masjids, recreational areas, and shopping malls. Residents of DHA Quetta will be able to commute easily because it is well connected to the N 25 Highway and is only a few minutes’ drive from the city centre.

Investing in DHA Quetta is a no-brainer, with top-notch living standards, high-end facilities, and inexpensive property options, which is why Sigma Properties recommends making your investments ahead of time to reap the benefits.

Muhammad Junaid is a senior Analyst and Search Engine Expert. Extensive experience being a lead writer in Sigma Properties |Taj Residencia. Work for years with local and international enterprises. Also, represent well-known brands in the UAE. 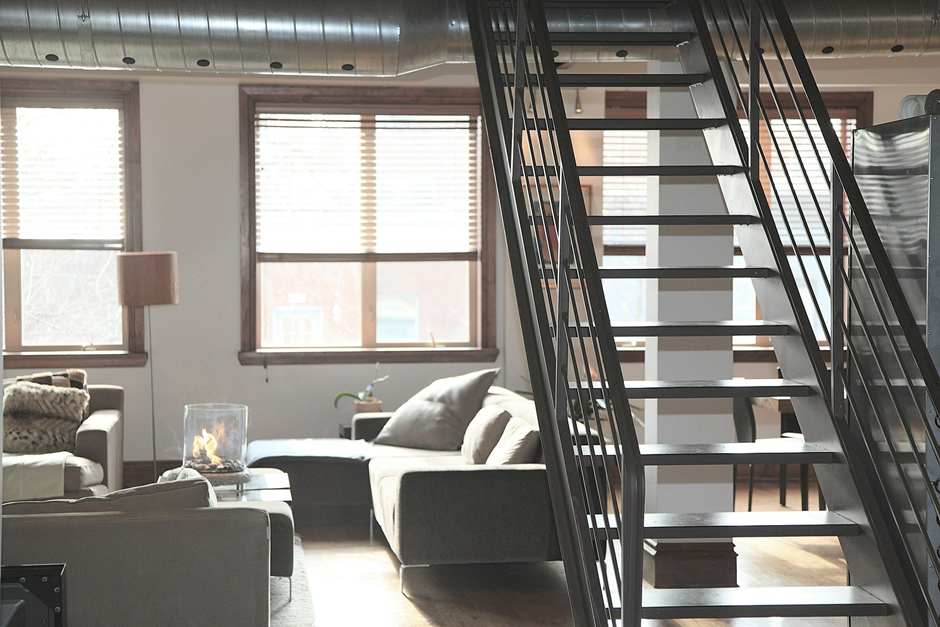