With the passage of time, the cryptocurrency industry has cherished its gradual expansion. However, starting in 2021, the crypto-sector upped its game and spread throughout the globe at a really fast rate.

With so much success and adoption rate coming towards the cryptocurrency sector, cryptocurrency firms have started coming up with newer products and a lot of innovation.

People following the cryptocurrency sector from the beginning of 2021 would know exactly how many new products and features have been launched into it. Whether it is the number of cryptocurrency exchanges, blockchain networks, or cryptocurrencies, there’s been so much innovation going on within the crypto-verse.

This is when the cryptocurrency sector has introduced two major spaces where the first space is nonfungible tokens (NFTs) and the second one is metaverse tokens.

Surprisingly, both spaces are inter-related and their adoption is constantly on the rise. Both sectors have gained so much popularity and recognition that they are in the cryptocurrency news almost on a daily basis.

The cryptocurrency industry is now so vast that it has started outgrowing itself from the boundaries of the crypto-verse. With cryptocurrencies finding their way to public markets, it is only a matter of time they start making an impact in the world economy.

The nonfungible token sector has not only found itself a place in the artwork sector, but it has also grown beyond that. In the artwork sector, the digital NFT artworks have sold for several millions of dollars. The most expensive digital NFT artwork ever sold was for over $69 million. They have even found a place in the world’s largest auction houses such as Sotheby’s and Christie’s auction houses.

Then there is the Metaverse space that has started expanding within the cryptocurrency industry just like its name suggests. The sector is gaining vast adoption within the gaming sector where even the major game developers are participating.

Just recently, one of the major firms known as “InfiniteWorld”, prominently known in the NFT and metaverse sector has made a huge announcement of making a public debut.

This goes to show that the metaverse sector is looking out for global recognition as well as earning importance in the eyes of mainstream institutions.

Although the metaverse space is mainly popular within the gaming sector, yet it is also making its way into virtual concerts, gatherings, meeting rooms, and many other spaces. 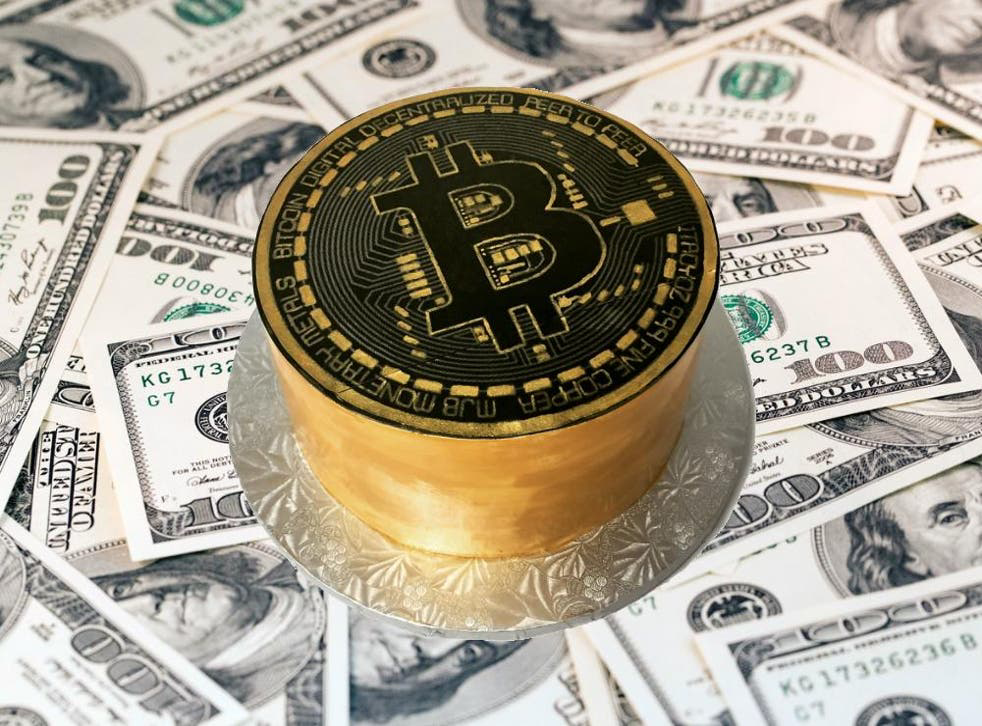 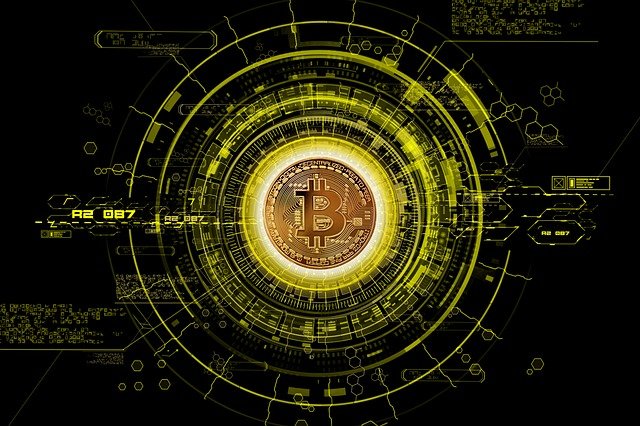