Quitting smoking, traditionally, has been a challenging thing. A lot of people in modern times has simply been switching to different forms of using nicotine, ones that are somewhat healthier and less socially-unacceptable. The biggest problems with smoking, aside from the inherent unhealthiness of using tobacco in general, is the secondhand smoke, just how much more toxic cigarette smoke especially is, and the inherent smell that leaves on locations and clothing.

Well, a popular approach a lot of people are doing now is using a vape when out in public, and enjoying a luxury hookah at home for that real tobacco experience. But, as a smoker, you may be wondering what to expect from a hookah, as to a lot of people, these have been little more than fixtures in exotic locations throughout popular media. What exactly are they, how do they work, and what is the experience going to be like?

Put simply, hookah tobacco is a far moister, stickier substance, even more so than moister Cavendish pipe tobaccos. It isn’t intended to straight-up earned the way pipe and cigarette tobacco do, but be slow-roasted and vaporized. This is where hookah charcoal comes in, as this is what actually burns, roasting and vaporizing the tobacco.

This occurs on a small bowl at the top of the hookah, with a straight chamber leading down to a hollow container. Attached to these containers are tubes, each ending in a mouthpiece, allowing one or more smokers to casually enjoy the smoke.

In traditional locations whence this approach to smoking originate, this is a very social way of smoking. Historically, in some cultures, peace negotiations have been discussed while enjoying hookah’s, as have business deals, you name it.

Hookah charcoal may sound offputting, but you will not actually experience any smoke nor taste from the charcoal, only the mix of smoke and vapor from the tobacco exposed to the heat. This tobacco will create a thicker, moister type of smoke then you may be used to if you have been smoking cigarettes and cigars primarily. It also has a tendency to expand in the lungs, meaning that you want to under-compensate when it comes to the size of pulls you take, or you might cough somewhat hard. Along with this, these tobaccos are generally flavored, and much more strongly-so than pipe tobaccos you may have experienced. The only industry that rivals hookah tobacco in flavor range is vaping, and experience you are also probably considering trying for places where you can’t use your hookah. It too is a unique experience, but one for another discussion.

Do note that hookah smoking is less unhealthy than cigar or cigarette smoke, as it contains almost no ash, nor does it contain any of the nasty additives in cigarettes. However, smoking a hookah in a non-smoking public space is still prohibited, and the secondhand smoke is still unhealthy for children and pets.

However, the aromatic nature of the smoke and the lack of ash means that it serves more like a potpourri for a room than anything else, so times when you are not smoking, but are in a space where you have smoked a hookah, it will smell more like some sort of exotic, aromatic incense than smoke, likely not bothering guests. 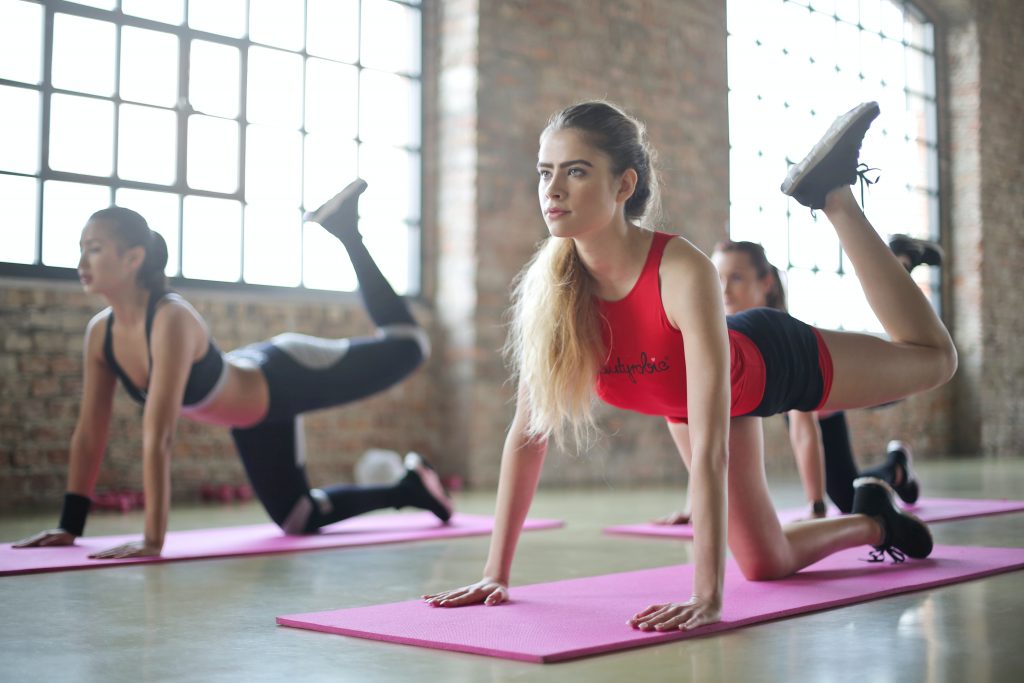