Chinese food is getting more common day by day. People like to eat Chinese either in hotel or at homes. Chinese salt is the basic ingredient all Chinese recipes. It is known as flavor enhancer due to the adding favor to our foods. This salt is belong to a different taste called as Umami, rather than salty, bitter, sweet and sour. We use it usually in soups, broths, frozen items, canned food, meat, other gravis and sauces etc. this salt is used in frozen and canned food to gives edibles a long lasting taste. It is the first most widely used Chinese salt commercially. At different restaurants, because it is the basic part of their recipes.

It is derived from natural sources and different food substances like Potatoes and Parmesan cheese. It was first time examine through the soup of seaweed that consisted upon high level of Chinese salt. A person who ever experienced to read the ingredients label of any packed item must know its name because it was the compulsory part of every packed and canned item? It is a flavor enhancer but it is its sole benefits it has much more advantages then its advantages. That is the reason for what it is banned in Pakistan. Why it is banned and prohibited is a long debate we will discuss it in detail in below lines.

What is Chinese Salt Made of?

Chinese salt is made up of Monosodium Glutamate. Other name of Chinese salt are Sodium Glutamate and monosodium L-Glutamate. If we take it in classification it comes under amino acids. We can get it by bacterial fermentation with other substances like starch, carbon and molasses. These amino acidsalso extracts from ammonium salt in the form of nitrogen base sources.it is also called as Ajinomoto; the common name used for Chinese Salt in Pakistan.

Our body have an enriched the quantity of this chemical compound Monosodium Glutamate, this is the reason that we don’t need this salt to take as regular ingredient. We can it get in labs very easily by the procedure of fermentation. Due to this it is said to be harmful for human consumption.

Chinese salt in markets was used as flavor enhancer and it was the only product that is used to enhance this type of taste. Its taste is little bit meaty that’s why it mostly bless meat, cheese, fish and vegetables a meaty flavor. Though Chinese salt a very narrow range of its benefits yet we can’t overlook it’s a major benefit. It is medically used to treat hepatic Comma and also enhances tobacco’s taste.

Why Chinese Salt is not good for health?

Chinese salt considers to be harmful for health. Though latest food researches and signing authorities Like Food and drug Administration authority (FDA), FAO/WHO and the European food safety association declares it as a safe product to be deal with. It is widely used salt at hotels and restaurants to add a unique taste to our foods. But we cannot deny the facts that it is harmful for our health too. It caused many serious issues to us. Let’s have a glance on below health disadvantages that are result of Monosodium Glutamate.

Why Chinese salt is banned in Pakistan?

The supreme court of Pakistan have banned use export and import of Aginomoto or Chinese Salt. The reason of this decision was frequently reported cases of the disadvantages of this salt. There is a long list of health hazards caused by Monosodium Glutamate some of it we have already discussed above.

Not just in Pakistan complain from round the Globe was received about the hazards of it. Some are proven and sometimes it was just allegation. Due to these raising complains and issues Pakistan government too banned its usage.

If we discussed or compare Chinese salt to Bulk Himalayan Salt there is no comparison stands with Himalayan salt due to its purity and bundle of health benefits and usage that makes it up to mark. Himalayan salt is an organic and pure natural mineral. It is without any processing critically hand crafted and without any impurity or external particles involvement delivers to the consumers 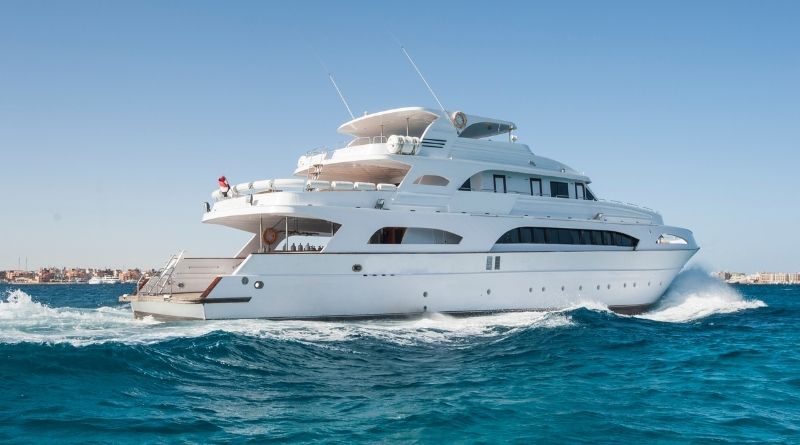