South Indian curries and even other cuisines can benefit from the flavor of coconut oil. It is a healthy cooking option that gives the perfect taste to curries from the subcontinent. Here is some advice for those who plan to bring coconut oil into their kitchens and are unsure which one to choose.

People believe coconut oil can boost good cholesterol and aid in weight loss; it also has a relatively high smoke point, which makes it safe to cook with at high temperatures. In a recent survey, nutritionists found that the fragrant emollient was neither healthy nor magical. Why is that? Here’s what you need to know about cooking with coconut oil from a coconut oil supplier versus other oils.

How to cook with coconut oil

The coconut palm tree, a member of the Arecaceae family of plants, yields coconut oil from the meat of mature coconuts. Despite their name, coconuts are technically drupes (fruits with a single seed).

You need to know which type of coconut oil you’re using before you cook with it. The smoke point of virgin coconut oil is 350°F, which makes it perfect for baking and sautéing. Since refined coconut oil has a smoke point of 400°F, it is a better choice when frying or cooking at higher temperatures. Most of the time, you can substitute coconut oil 1:1 for other oils and butters.

The best way to measure coconut oil is to heat it to a liquid (76°F) because it comes in glass jars and is solid at room temperature. Buying it in spray form is a good option if you’re sautéing with coconut oil or using it to grease baking pans. Coconut oil can be stored in your pantry or refrigerator, whether it’s in a jar or a spray can.

The advantages of cooking with coconut oil

The first thing to note is that coconut oil, especially virgin coconut oil, is flavorful and rich. That’s one of the major reasons coconut oil is all the rage, according to a food nutritionist. It’s also an excellent animal-friendly alternative to butter. A resort chef substitutes coconut oil for butter in the resort’s vegan dishes, including a very popular coconut panna cotta. Other dishes from the South Pacific are also prepared with coconut oil.

Coconut oil has antioxidant and anti-inflammatory properties nutritionally speaking, especially virgin coconut oil. Coconut oil can also boost thyroid function and delay the onset of illness-causing bacteria and viruses, say doctors. Despite this, most health claims made about coconut oil, such as how its medium-chain triglycerides increase good cholesterol, are based on short-term, smaller studies. However, coconut oil has become an important part of Western diets in recent years. Therefore, many experts agree that it should be used sparingly.

The disadvantages of cooking with coconut oil

Coconut oil has a lot of disadvantages, the biggest of which is that it can be consumed. One Harvard professor even described it as “pure poison” in 2018. That’s because coconut oil is just straight saturated fat. For decades, saturated fat has been linked to raising bad cholesterol (LDLs), ultimately leading to clogged arteries and cardiovascular disease.

Taub-Dix believes it shouldn’t be relied upon as the primary source of fat in your diet. My preference is to choose fats that contain fewer saturated fats and more monounsaturated fats. Most of her dishes are prepared with olive oil or avocado oil.

How does coconut oil benefit cooking?

Coconut oil is not just used for its flavor but is even known for plenty of health benefits. It is good for health and can be used for a variety of Indian cooking purposes.

Can coconut oil be used for frying?

Various Indian delicacies can be fried using coconut oil because of its ability to withstand high temperatures. You will get the authentic flavors of South India when you fry a vada in coconut oil.

Which is better, coconut oil or olive oil?

Both coconut oil and olive oil may be equal in terms of nutritional value. You can also choose olive oil over coconut oil if you prefer oil with a neutral flavor and non-sticky properties.

Coconut oil can be used for all of your basic cooking needs, depending on your taste preferences. You can use coconut oil for preparing various North Indian dishes if you love its flavor. 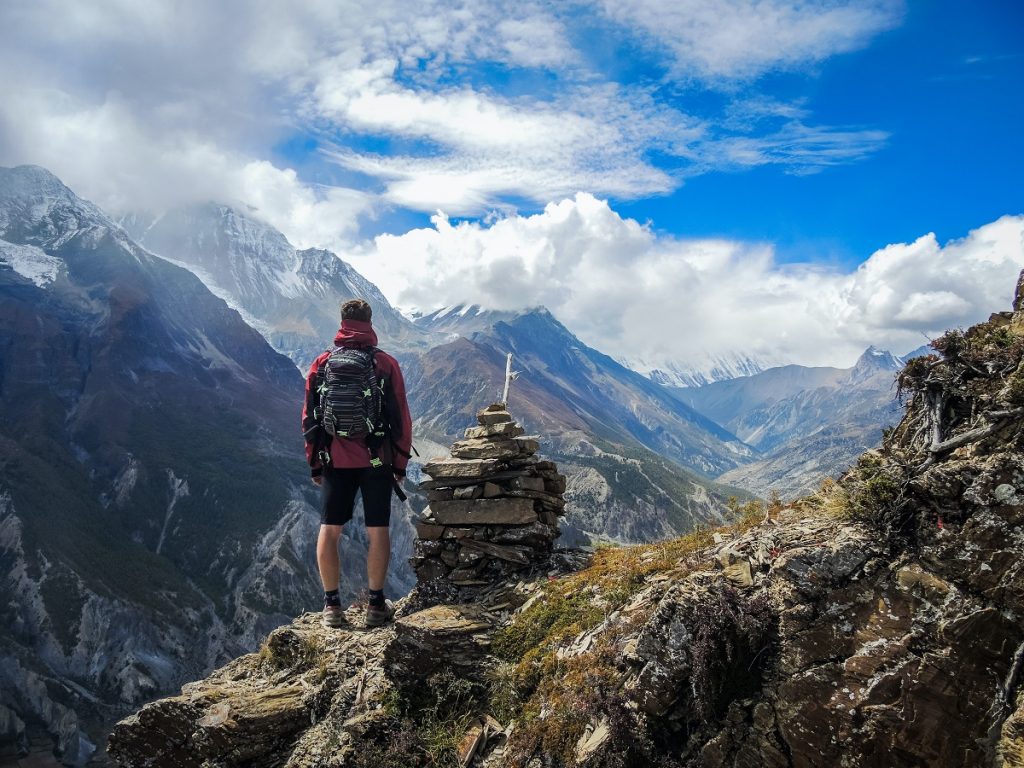